They are the predominant cars, Americans from the time of Batista’s dictatorship. Now many are completely rebuilt, with a brightness that gives light to the streets of Havana.

The Malecón, a mythical promenade along the sea, is one of the must-see places in Havana. 8 km long, the seafront stretches to the north of the city and connects old Havana with the Miramar district. No matter what time of day or season, the Malecon is always lively.

1 million is the number of people that the Plaza de la Revolución can accommodate. On festive days, such as July 26th, the day of the Cuban Revolution, the people of Havana gather in this square to commemorate important events. The plaza itself is quite unremarkable, but don’t miss the two huge portraits (hard to miss!) of Che Guevara and Camilo Cienfuegos, illuminated at night.

This old French quarter was once colonized by rich families fleeing the slave revolution in Haiti in the late 18th and early 19th centuries. Its inhabitants gather on its shady edges to chat or play dominoes. In the heart of the Tivoli district, Calle Padre Pico has one of the most famous staircases in the city of Santiago de Cuba.

Cayo Granma is a charming fishermen island, to visit absolutely if you spend several days in Santiago.

As there are no cars or hotels on the island, the atmosphere is quiet, like in the good old days.It has a beautiful beach, a small park where locals gather to play dominoes, a school, a few shops and a good seafood restaurant.

Denigrated by many, Santiago de Cuba is often presented as a dangerous and licentious city. But the truth is that Santiago is a colonial city full of charm!

This is one of the busiest avenues in Havana: the Paseo de Martí, also called Paseo del Prado, is 1 km long and, like the Malecon, it is never empty. Starting from the Fortress San Salvador de la Punta, this beautiful paved and shady avenue brings together locals, tourists and street vendors.

The “Plaza Vieja” is a must-see in Old Havana. It is a beautifully renovated square with eclectic architecture and several restaurants and cafes.

It is full of terraces and restaurants, as well as strange sculptures and a very striking fountain

In and around the square there are several nice stops: the microbrewery La Factoria, the rum museum, the chocolate museum, the pharmacy museum…

The former convent of San Francisco de Asís is easily spotted by its yellow bell tower (higher than the tower of the municipal history museum), visible from the Plaza Mayor. It houses the museo de la lucha contra bandidos which tells the story of the counter-revolutionary struggle in the 1960s.
The most interesting part is the view from the bell tower!

Surrounded by buildings of great value: the old public baths, the Palace of the Marquises of Aguas Claras, particularly beautiful, the house of Lombillo, currently the Museum of Education, the house of the Marquis of Arcos, considered the best colonial mansion in Havana and the Museum of Colonial Art, known for its collection of stained glass windows, in which the life and customs of Cuban colonial life are represented.

In the heart of the Sierra de los Organos in the province of Pinar Del Rio, Viñales is a very fertile valley dedicated to the cultivation of tobacco and dotted with “mogotes” (limestone cliffs).

Considered as the most spectacular landscape in Cuba, the valley has been classified as a UNESCO World Heritage Site in the category of natural landscapes.

The unique geology of the Viñales Valley, which is responsible for its recognizable mogotes, is also the source of a network of caves that are just waiting to be explored.

Located 6km north of Viñales, near the village of San Vicente, the Cueva del Indio host rock paintings and archaeological remains found inside the cave indicate that it was inhabited in the pre-Columbian period.

If you go to the Valle de los Ingenios, you will also see the Manaca Iznaga Tower, which was used to actually surveil the fields, and also to watch for slaves who tried to escape. Before leaving, make sure to admire the view of the plantations from the top of the 45-metre high Iznaga tower.

As the nerve centre of the city where all roads lead, it is difficult not to succumb to the charm of the Plaza Mayor of Trinidad

In the well-kept gardens, bordered by white wrought iron, you can admire beautiful bronze statues dating from the early 19th century and the Church of the Holy Trinity.

El Capitolio is another unmissable monument, located on a very busy avenue that can be seen from afar. Built on the model of the Capitol of Washington, it was once the seat of the Cuban government and now houses the Academy of Sciences. Very photogenic, this building can be found on a large number of postcards of the country.

La Bodeguita del Medio It is famous for its mojito, Hemingway has already written on the walls, “My mojito in the Bodeguita, my Daiquiri in La Floridita”. Full of pictures and walls written in pen remembering who has been there, it is the trace of the past and present. Ernest Hemingway, Pablo Neruda or Nicolás Guillén passed by this little winery.

You want to know everything about the famous Cuban cigars? Go to one of the many tobacco Farm in the Viñales Valley! The region is indeed the first producer of tobacco in Cuba.

Together with the National Ballet of Cuba, it stands out for its cleanliness and architecture. It stands out even more next to the rest of the buildings.

It’s probably one of the most expensive hotels in the city along with the Hotel Nacional or the Habana Libre in Vedado.

It is perhaps the most spectacular building in the city, in the neo-baroque style, full of stone statues. It was opened in 1834, almost two hundred years later it dazzles the beginning of the Paseo del Prado. 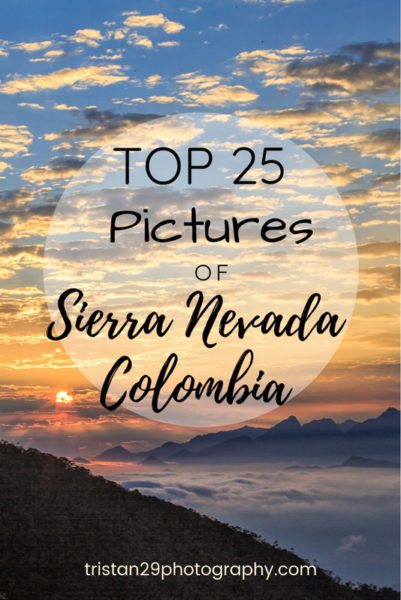 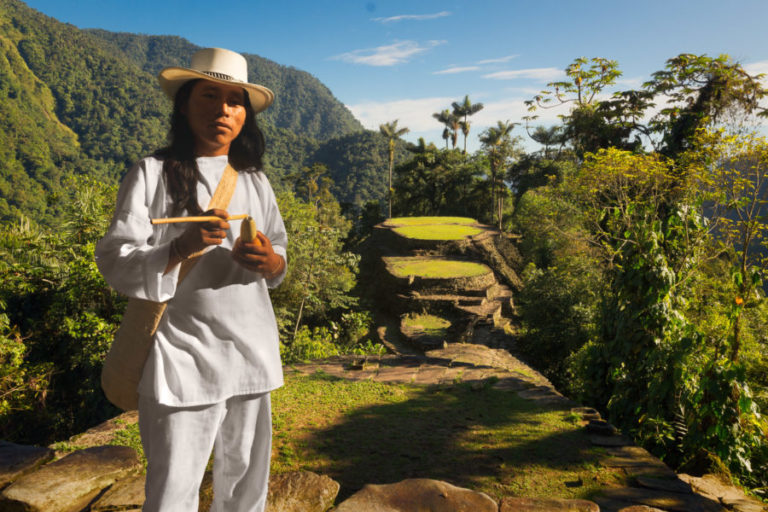 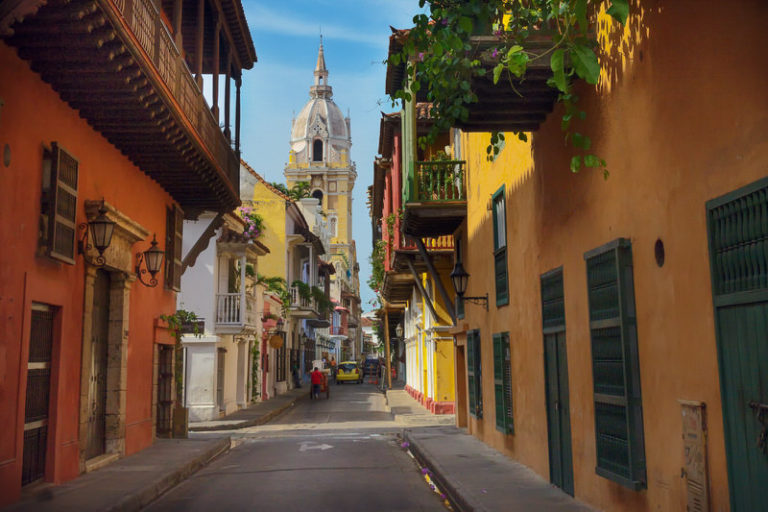 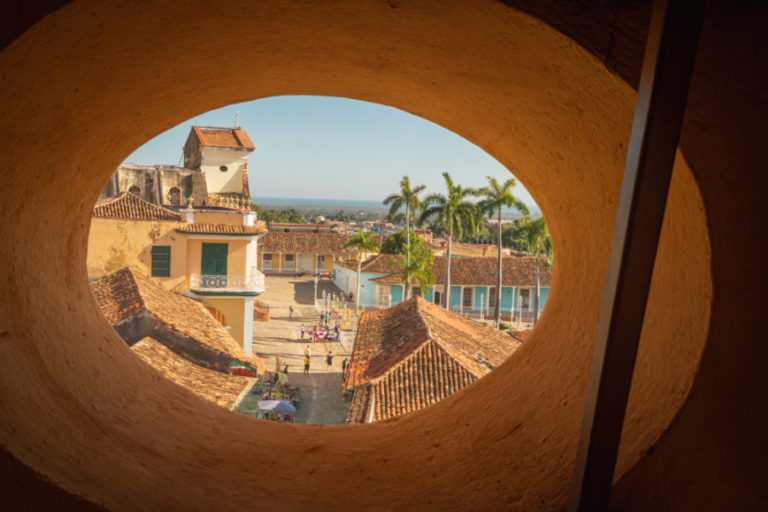