Being listed as a Unesco World Heritage Site, it is no longer a secret that Trinidad is one of Cuba‘s main destinations.

As a bonus, the beach and the mountains are only a few kilometers away!

Let’s discover some of my best photos of Trinidad to inspire your next trip !

You may also like :
– Top 20 Best Photos of Cuba to inspire your next trip
– Best photos of Havana
– Cuba Complete Best things to do & Travel Guide

The former convent of San Francisco de Asís is easily spotted by its yellow bell tower (higher than the tower of the municipal history museum), visible from the Plaza Mayor. It houses the museo de la lucha contra bandidos which tells the story of the counter-revolutionary struggle in the 1960s.
The most interesting part is the view from the bell tower!

If you go to the Valle de los Ingenios, you will also see the Manaca Iznaga Tower, which was used to actually surveil the fields, and also to watch for slaves who tried to escape. Before leaving, make sure to admire the view of the plantations from the top of the 45-metre high Iznaga tower.

As the nerve centre of the city where all roads lead, it is difficult not to succumb to the charm of the Plaza Mayor of Trinidad

In the well-kept gardens, bordered by white wrought iron, you can admire beautiful bronze statues dating from the early 19th century and the Church of the Holy Trinity.

Photo of Trinidad n°4: Portrait of a rasta with green eyes

Cubans are a mixture of Europeans (mostly colonizers of Spanish origin), Indians (native population, the taïnos, siboneyes and guanahatabeyes) and black Africans (who came during the era of slavery from Angola or Senegal). It is not uncommon to meet green-eyed mestizos, making Cuba one of the most beautiful destinations in the world to take beautiful portraits

La Bodeguita del Medio is one of the most famous bars in Cuba especially renowned for its mojito. It became so famous that it expended to Trinidad and Santiago de Cuba. The Trinidad version does not fail to its reputation and is also a very nice place to take vibrant pictures

just for the romantic little table on the balcony, this restaurant became an Icon in Trinidad, and also because it’s right next to the Casa de la Musica and the Plaza Mayor.

Also close to the Plaza Mayor, the Palacio Cantero houses a museum with period decorations. Its main interest is its square tower that you can climb.
Be careful for people who are not comfortable with heights, the last stairs are very narrow!

Located 5 km north of Trinidad, in the Sierra del Escambray, El Cubano Park are the closest waterfalls to Trinidad. It is a nature reserve and a UNESCO World Heritage Site. The park is also rich in relics from the colonial period and slavery, including an ingenio, a sugar mill where slaves worked.

They are the predominant cars in all Cuba, Americans from the time of Batista’s dictatorship. Now many are completely rebuilt, with a brightness that gives light to the streets of Cuba.it is not uncommon to see Cubans bending over the engine to discuss the best way to refurbish it, always making great photo ops.

It is a beautiful workshop where you can discover the origin of all the pottery and decoration made in the city, especially the large vases that can be seen in the Plaza Mayor. You will be able to appreciate this ancestral work and take some beautiful pictures, as well as buy decorated pottery and clay vases at cost price.

Photo of Trinidad n°10: Panoramic view on the the Valle de los Ingenios

In the 19th century, the The Valley of Los Ingenios was the nerve center of the Cuban sugar industry. The view is magnificent, but also frightening, when you imagine that there were once more than 50 sugar mills operating in the valley and employed up to 11,000 slaves.

Once again, cars are an excellent subject to practice your photography skills. Don’t forget to photograph the details, bodywork, license plates. Whether it’s day or night, in the sun or in the shade, cars will always give you excellent photos.

A good advice, do not hesitate to get lost in the city. Trinidad is not limited to its downtown area. The streets that stretch to the west or east of the city are just as beautiful and often offer more original photo opportunities as they are the places where there are the most real life scenes.

Framing by the facades of the buildings along the city’s Avenue always offer colorfull vibrant pictures. And it is also easier to organize the visual mess by getting nice symmetries, geometries and patterns.

Because the museum offers the best view of the city, it’s worth going there twice at different times of the day, or on different days to get different light conditions. Persistence is a great virtue in photography and is often well rewarded.

This square is one of the biggest playgrounds in Trinidad. Everything that happens here is photogenic. Whether it’s the musicians, the artists, American cars, horse drawn carriage, the pottery, the palm trees, or the ghost church, there is always something going on, it’s well worth spending a few hours watching life go by.

Photo of Trinidad n°16: The Churches

A city with a colonial history, Trinidad has retained some of its old-fashioned charm; certainly thanks to its churches, architecture, the warm and pastel-coloured facades of its houses and the irregular cobblestones of its streets.

The mega-saver option for eating is buying your food at the windows, and family houses and local markets. It is always a nice place to meet people and to take nice pictures at the same time.

Like its population, Cuban music is very diverse. It is omnipresent and is part of a Cuban’s life. It is also at the origin of “Salsa”, a dance that is omnipresent in Cuban life, as well as the traditional Cha-Cha, Mambos and Boleros. And to add to the charm of the streets of Trinindad, every little corner offers improvised concerts from morning to night, a treat for the eyes, the ears… and the cameras 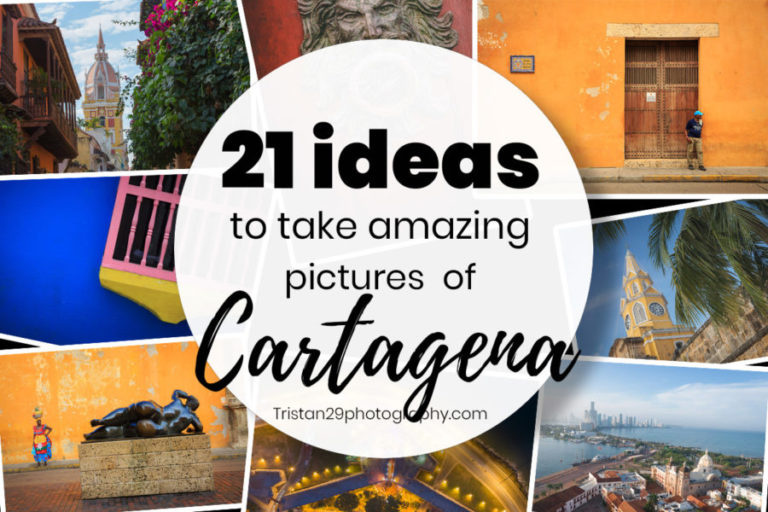 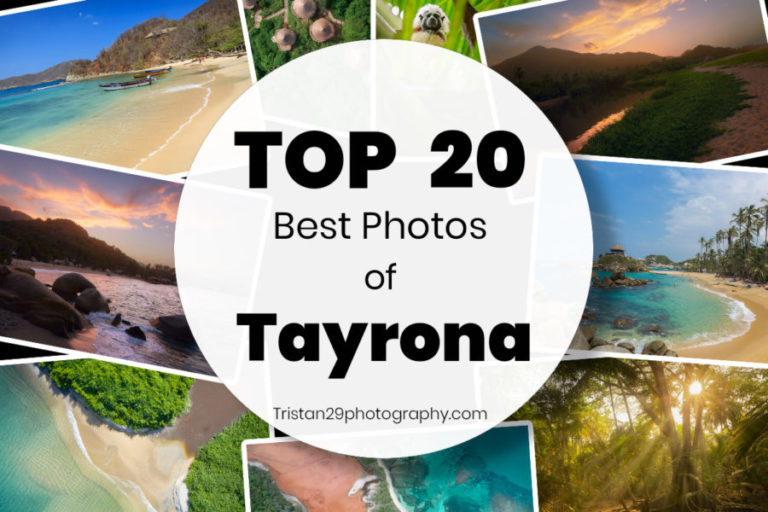 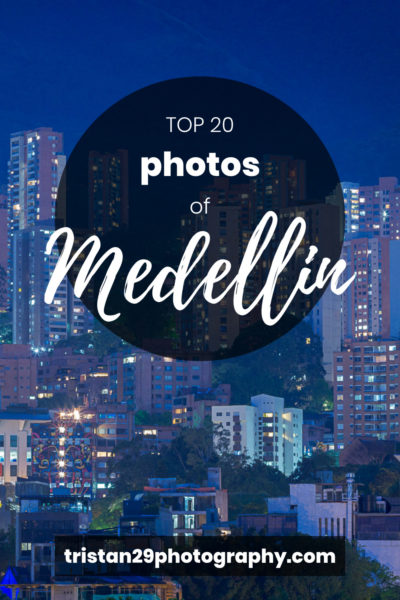